Quantum computers promise to run calculations far beyond the reach of any conventional supercomputer. They might revolutionize the discovery of new materials by making it possible to simulate the behavior of matter down to the atomic level. Or they could upend cryptography and security by cracking otherwise invincible codes. There is even hope they will supercharge artificial intelligence by crunching through data more efficiently.

Yet only now, after decades of gradual progress, are researchers finally close to building quantum computers powerful enough to do things that conventional computers cannot. It’s a landmark somewhat theatrically dubbed “quantum supremacy.” Google has been leading the charge toward this milestone, while Intel and Microsoft also have significant quantum efforts. And then there are well-funded startups including Rigetti Computing, IonQ, and Quantum Circuits.

The question is what are we going to do with quantum computers? You can learn more about quantum computers in MIT technoogy reviews – from a physicist’s dream to an engineer’s nightmare. Read more... 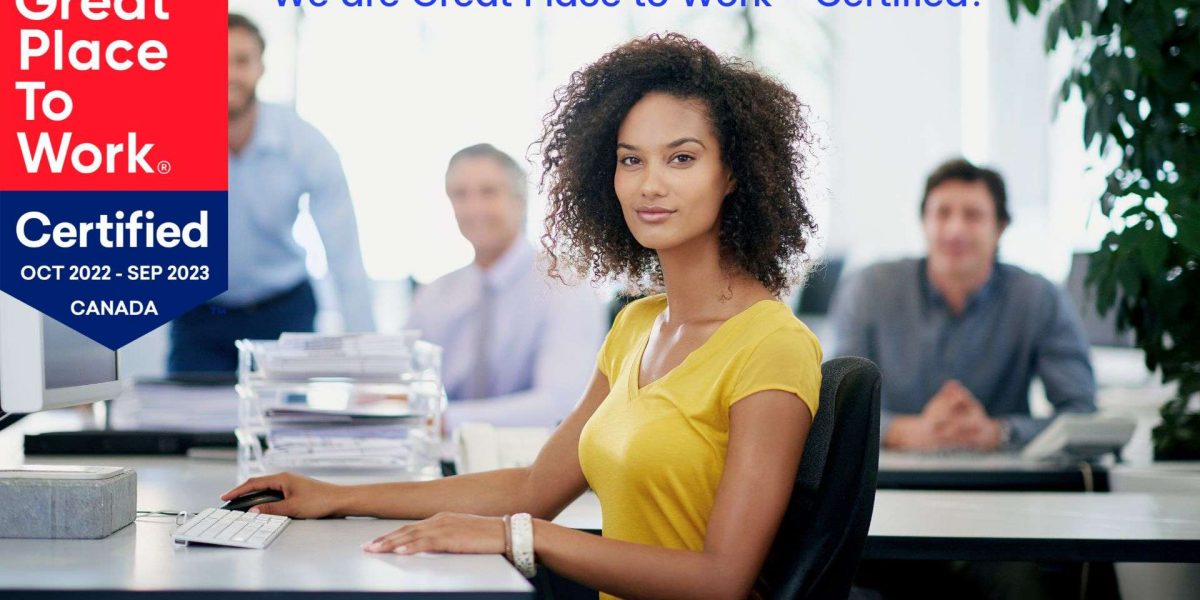 Incepta Solutions Recognized as a Great Place to Work! 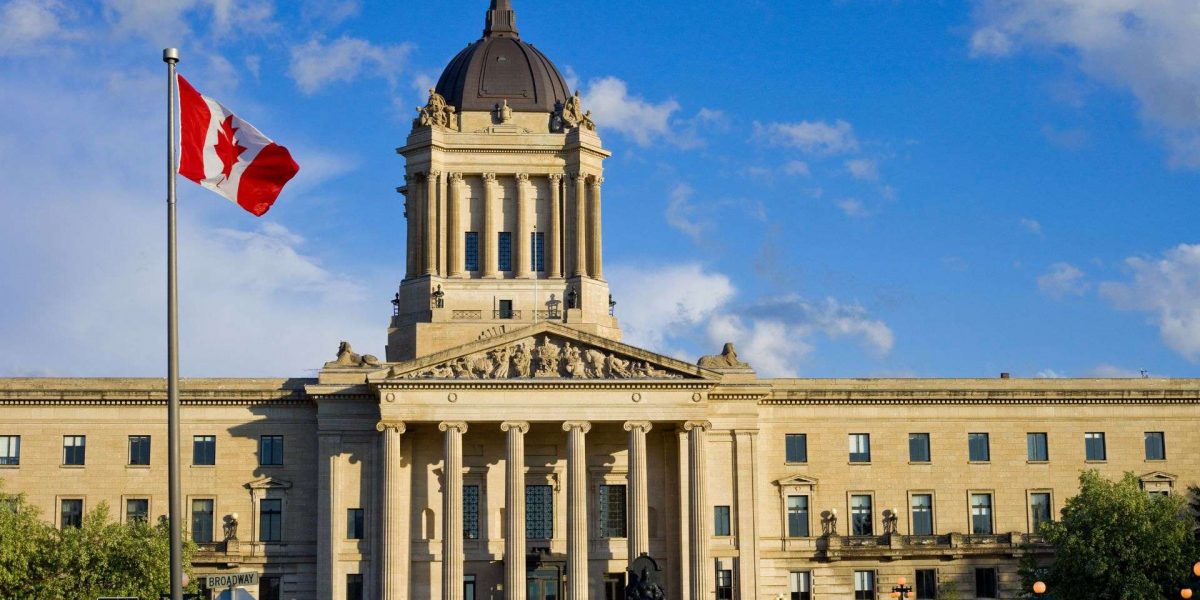 Are you ready for a better, more productive business?

Stop worrying about technology problems. Focus on your business.
Let us provide the support you deserve. 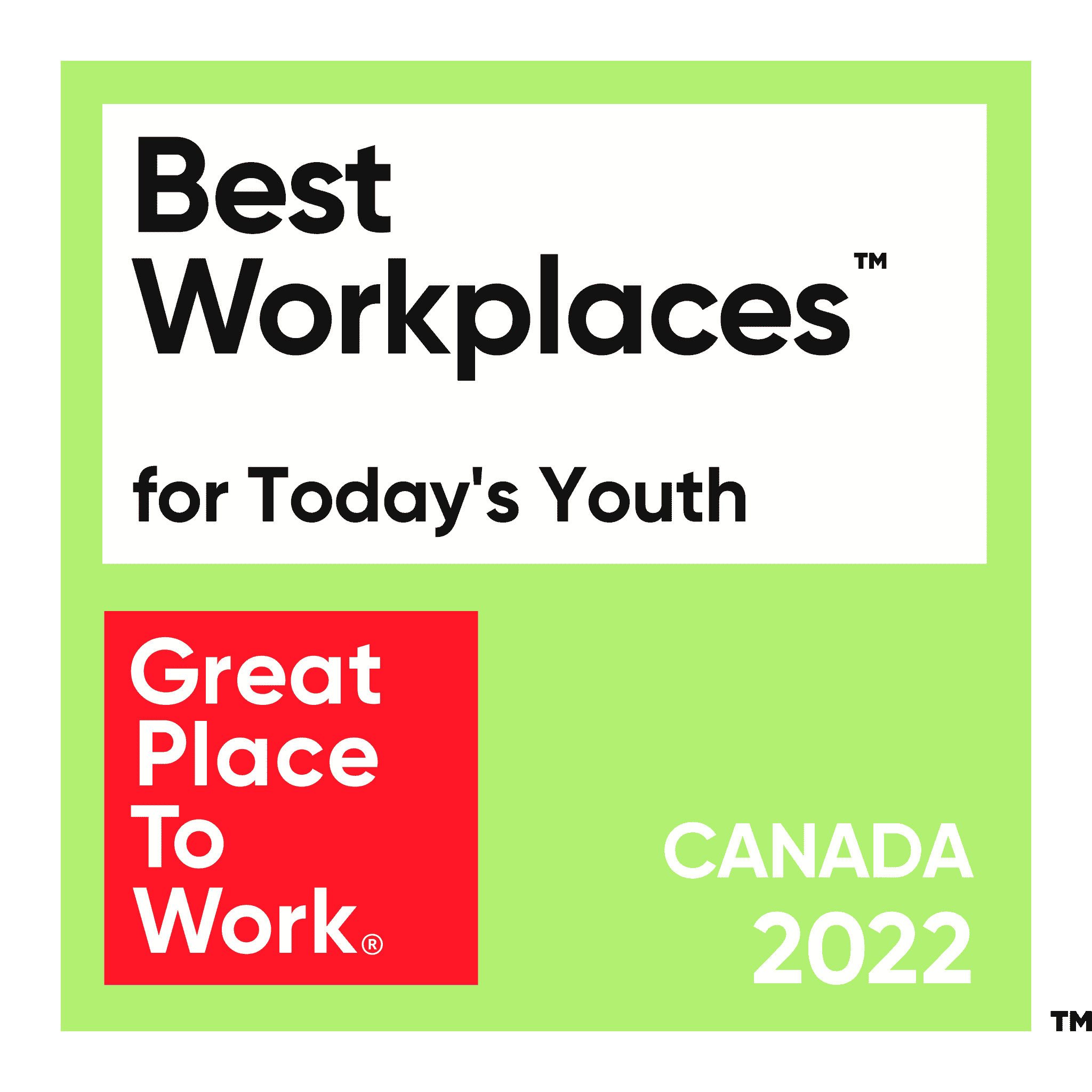